With the proposal of an additional facility, The Institute conducted a market study in the region of the potential new site. The research included a socio-economic profile and identification of competing programs and organizations within the footprint, accompanied by recommendations for action. 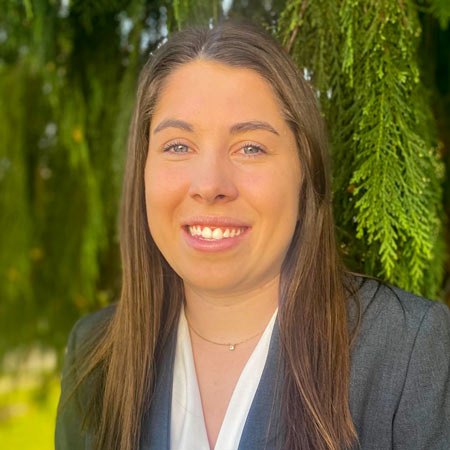 During her time at The Institute, Sarah working on taskforce studies, survey analysis, and public policy briefs.

Sarah graduated from Misericordia University in 2020 with a Bachelor of Science degree in Statistics and minors in Management and Mathematics. 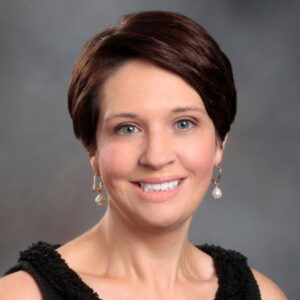 Dr. Jolene Carey-Pace was appointed as a Research Analyst at The Institute in 2021. As a research analyst, Jolene carries out research/development activities, analyzes data, and interprets results. Jolene also contributes to the design and delivery of research projects and collaborates with researchers to develop, execute, and interpret research projects and perform complex data collection and study methods. Jolene is experienced in quantitative and qualitative research, specializing in implementing, conducting, and analyzing interviews and focus groups.

Currently, Jo also serves as an adjunct at Lackawanna College. Prior to her time at The Institute, she worked as the Wilkes University Small Business Development Center program coordinator. Jolene began her professional career in the commercial insurance industry, working in the regulatory compliance sector for nine years.

Jo is also an active member of the Northeastern Educational Research Association and was inducted in 2020 into Kappa Delta Pi, the International Honor Society in Education. 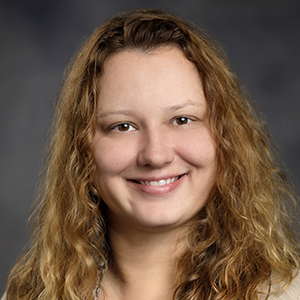 Jill Avery-Stoss joined The Institute in June 2018 to fill the newly-created role of Research, Data, Intern & Administrative Coordinator. She assists with the collection and management of data for purposes of ethical and efficient analysis. She visits partner campuses to market The Institute’s internship opportunities, and participates in event-planning logistical activities as well.In 2021, Jill was promoted to Administrative Coordinator to reflect the diversity in her job description and the additional marketing and communication functions she successfully mastered in 2020.

After studying English and Women’s Studies at Penn State University, Jill embarked on a decade-long journey of counseling and advocating for victims of sexual and domestic violence. During her time in this field, she also provided abuse-specific prevention education to audiences ranging from elementary students to individuals at the collegiate and professional levels.

Following her nonprofit career, Jill directed her attention to online content creation and editing. She produced hundreds of articles, press releases, and other copy on a wide array of topics. This work also includes the development of educational materials, such as benchmark-aligned passages and assessment items for high-school and university-level curricula. The experience directly impacts her regular review of documents to ensure their readiness for distribution and guideline compliance on behalf of the Institute.

Jill’s primary objective is to contribute to productive and proactive community impact. Her background and knowledge of underserved populations are ideally suited to the region’s development needs. 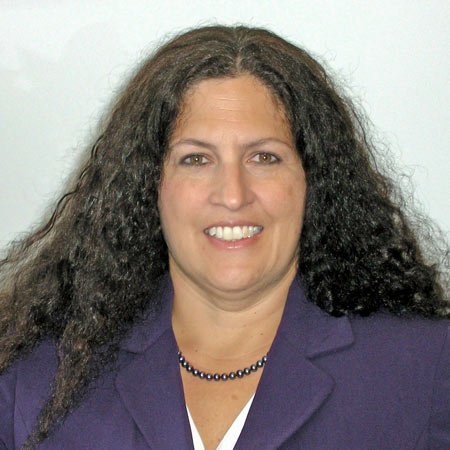 Ooms is responsible for all facets of research, organizational strategy, and management. Ooms is an active principal investigator in all Institute research. Ooms has been nationally recognized as a leader in regional economic development. She turned that skill into a research institute to help other regions develop and prosper. Her strategic skills have allowed The Institute to expand its services to the private and non-profit sectors for research and analysis in community health needs assessments, strategic planning, market and feasibility studies, and economic impact analysis.  Ooms’ leadership has expanded The Institute’s work to other states. Under her direction, The Institute has completed over 100 client and community based studies. These studies have resulted in new jobs, new programs, sustained initiatives, and new legislation throughout Pennsylvania and in New York.   Ooms also serves on a number of local and regional non-profit boards.

In 2016, Ooms was named Innovator of the Year by the Greater Wilkes-Barre Chamber of Business and Industry for the development of the Connect program for entrepreneurs, the United Way’s Poverty to Possibility Initiative, replicating the Lehigh Carbon Community College SHINE model to Luzerne County, and the development of the regional energy economic development strategy.

From 1997 – 2004, Ooms served as President/CEO of the Inland Empire Economic Partnership (IEEP), Riverside, CA and of its two sister companies – The Inland Empire Tourism Council and the Inland Empire Foundation. IEEP is responsible for the regional marketing, attraction, and recruitment of new business to the region, the expansion and retention of existing business, film, tourism, high tech regional development, a workforce collaborative, regional visioning & planning, legislative advocacy, and the Small Business Development Center.

As President/CEO, Ms. Ooms completed a reorganization of the company resulting in new programs and services, financial stability and increased prominence in the community. In the period of 1997-2003, IEEP had 70 successful business attractions and retentions resulting in over $730 million in new investment into the region creating over 9,500 jobs. The region had over 5,000 film shoots, demonstrating a little over $425 million in regional impact in the same period. In 1999, she was awarded “Management Leader of the Year,” by the A. Gary Anderson Graduate School of Management, and in 1998, 1999, and 2000 was a recipient of the “Women of Distinction” award given by the Business Press. During her term as CEO, IEEP’s membership grew by 10% and maintained an average membership retention ratio of 93%. IEEP evolved to include a high technology development program and coordination of the region’s workforce collaborative to bring education and business partnerships to benefit employers, employees, and students as well as the Tourism Council and Foundation.